NASA and Lucy’s team laboured diligently to resolve the situation and send Lucy back on its solar-powered journey. 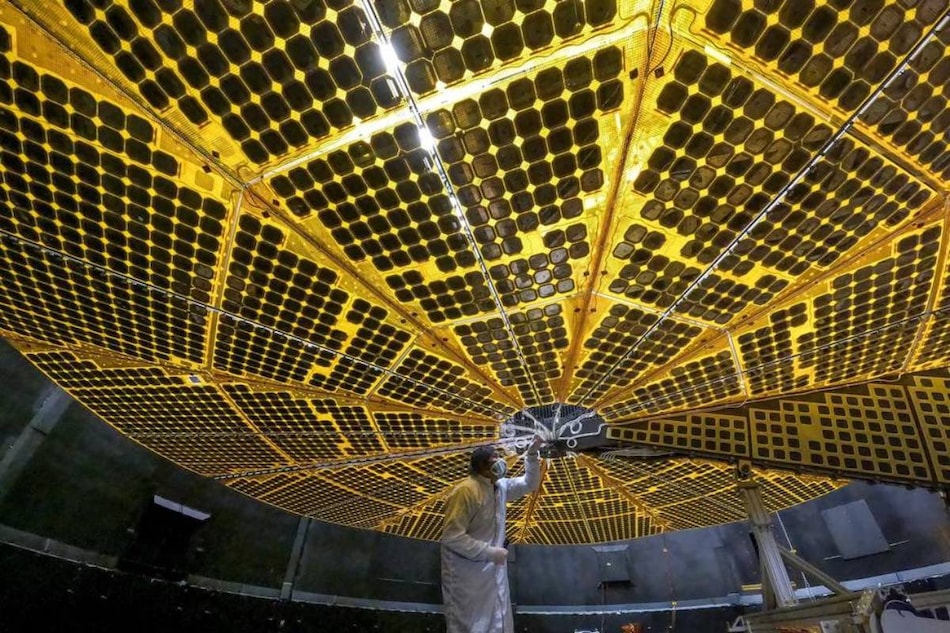 In October 2021, NASA’s Lucy spacecraft was successfully launched. However, just hours into Lucy’s 12-year journey, the first-ever Trojan asteroids mission met an unexpected challenge. This resulted in a group of engineers gathering in Florida. Data showed that one of Lucy’s solar arrays, which is intended to unfold like a hand fan and power the spacecraft’s systems, hadn’t fully expanded and locked. To troubleshoot the issue, teams from NASA and Lucy mission partners promptly gathered. Team members from Lockheed Martin’s Mission Support Area outside of Denver, who were in contact with the spacecraft directly, were also on the phone.

There were a lot of unanswered issues, and the stakes were high because Lucy was travelling quickly through space. Soon, NASA assembled Lucy’s anomaly response team. Together, the team set out to investigate the problem to identify its root cause and establish the best course of action. The team was taking their time because the spacecraft was otherwise in excellent condition.

The team operated thrusters on the spacecraft and monitored how those forces caused the solar array to shake in order to assess Lucy’s solar array arrangement in real time. They then used the information to determine how rigid Lucy’s array was by feeding it into a specific model of the array’s motor assembly, which assisted in identifying the problem’s root cause.

They finally identified the underlying issue — a lanyard intended to open Lucy’s enormous solar array was probably tangled up on its bobbin-like spool. Lucy’s team then decided on two potential directions for the future after months of additional testing and brainstorming.

In one, they would run the array’s backup deployment motor concurrently with its primary motor to exert more force on the lanyard. The jammed lanyard should be able to wind in further and engage the latching mechanism of the array with the help of the two motors.

The second option was to use the array as it was, almost entirely deployed and producing more than 90 percent of its anticipated power.

Barry Noakes, Lockheed Martin’s chief engineer for deep space exploration, said that each approach had some element of risk to meet the baseline science objectives. Identifying preventive procedures to decrease risk in either case was a significant portion of the effort of the teams.

The group created scenarios for both alternatives and tested them. Additionally, they created specialised, highly accurate software to model Lucy in space and estimate any potential repercussions a redeployment effort would have on the spacecraft.

NASA opted to proceed with the first option, a multi-step attempt to fully reinstall the solar array, after months of calculations and testing. The team directed the spacecraft to run both the primary and backup solar array deployment motors seven times in May and June. The operation was successful in drawing the lanyard in and expanding and tightening the array.

The next significant mission milestone, an Earth-gravity assist in October 2022, will be accomplished by the spacecraft when it is ready and able. In 2025, Lucy is expected to reach its first asteroid target. 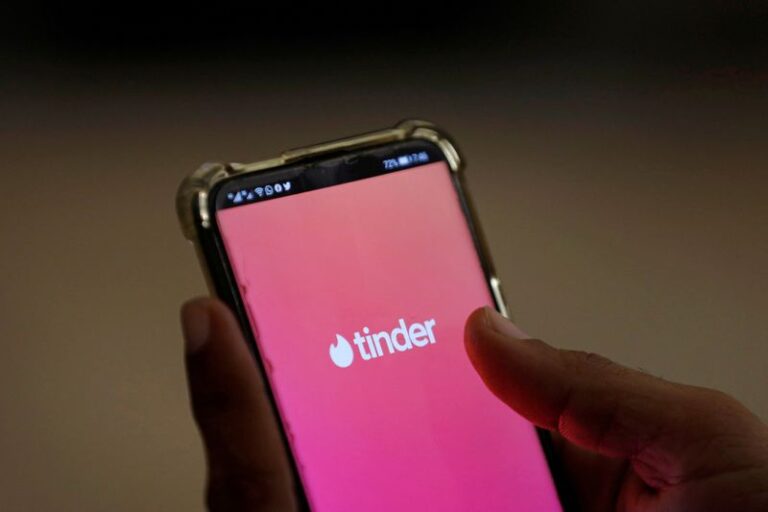 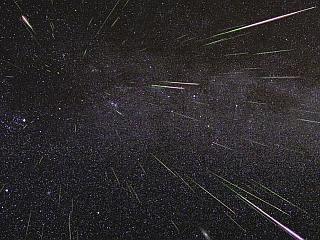