Fitbit Sense 2 and Versa 4 smartwatches are tipped to feature a similar design. 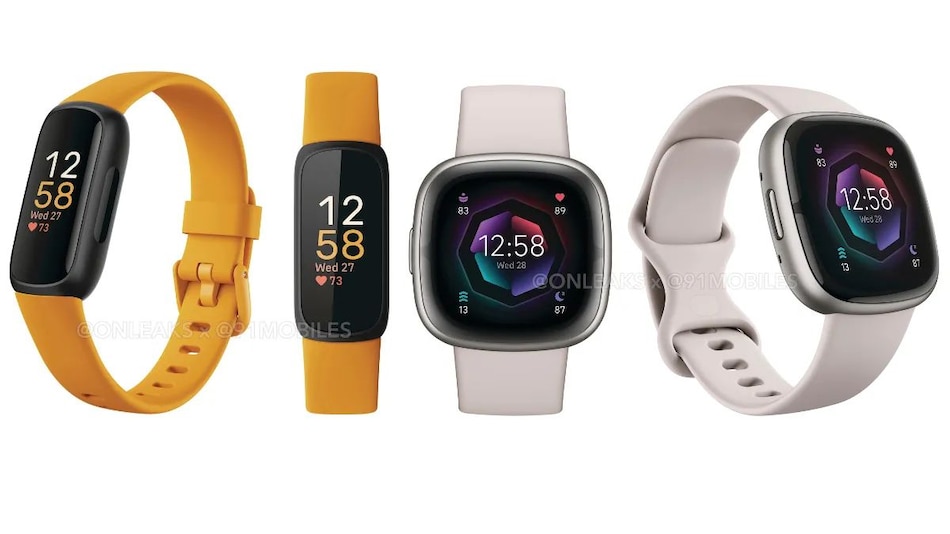 Fitbit Sense 2, Versa 4, and Inspire 3 renders have reportedly leaked online. The alleged renders show the complete design of the three Fitbit wearables, as per the report. The Fitbit Sense 2 and Versa 4 smartwatches are said to have a similar design. The Fitbit Inspire 3 fitness band is reportedly the most affordable wearable among the three. The two smartwatches also look very similar to their respective predecessors, the report added. The Sense 2 and Inspire 3 can feature three colour options each.

Tipster Steve Hemmerstoffer (@OnLeaks), in collaboration with 91Mobiles, has shared the alleged renders of the Fitbit Sense 2, Versa 4, and Inspire 3. The renders reportedly show the complete design of the three wearables. The two smartwatches, Sense 2 and Versa 4, reportedly feature a similar design. Both the smartwatches are also similarly designed to their respective predecessors, the report added. 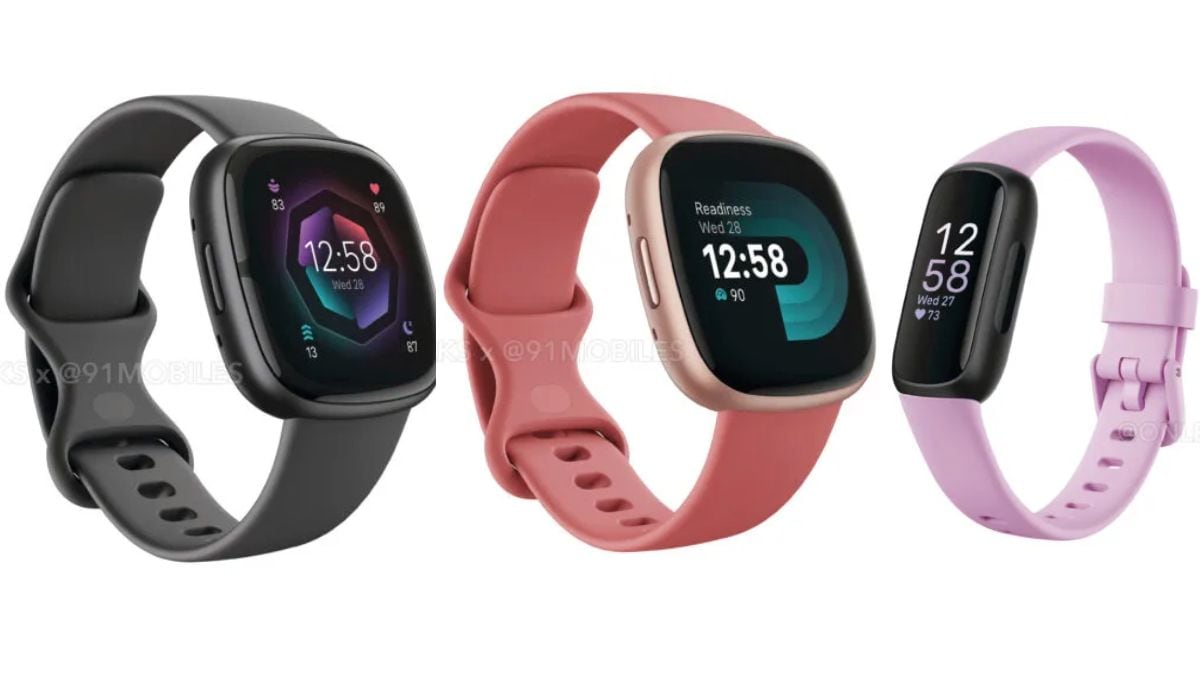 In the images, Fitbit Sense 2 and Versa 4 can be seen with a square dial and with curved edges. Both the smartwatches also feature a slim rectangular button on the left, as per the alleged renders. The Sense 2 is reportedly going to feature Gold, Graphite, and Platinum colour options. On the other hand, the Versa 4 is said to get Graphite and Rose colour options. According to the report, the Sense 2 will likely be priced above the previous generation smartwatch.

The fitness band, Fitbit Inspire 3, is tipped to be available in Black, Pink, and Yellow, colour options. The design is said to be different from its predecessor. It is said to feature a fully packed casing that holds the entire rectangular display. 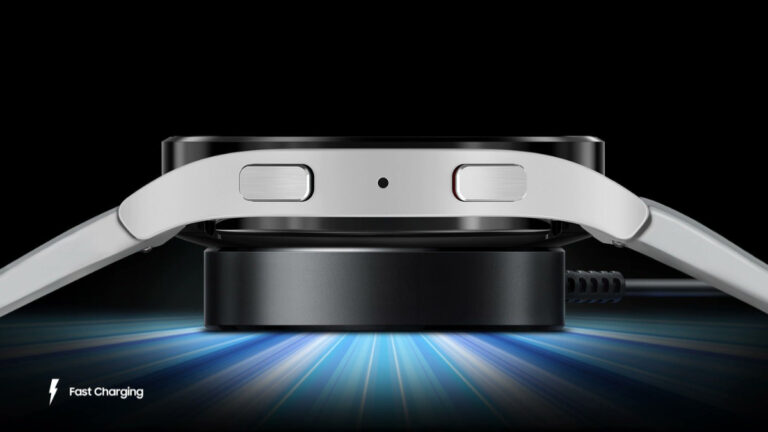 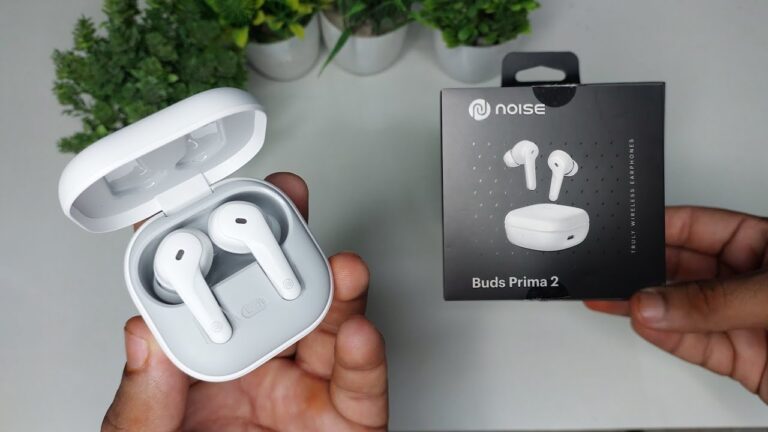 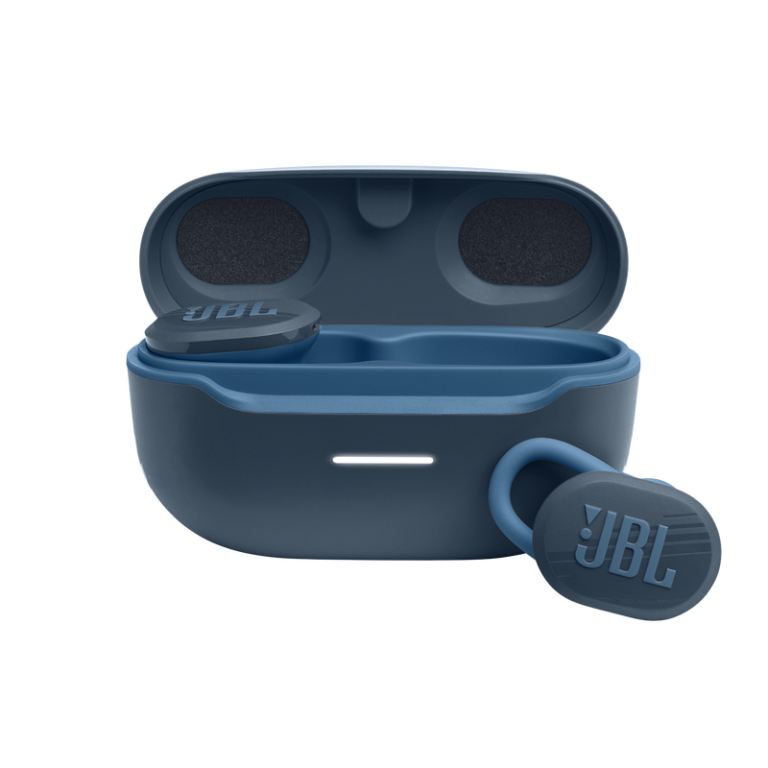